Overcoming a series of wars, Southern Lebanon is a historian and archaeologist’s dream! History from the Assyrians, dating back 6,000 years, can be explored. Throughout the rolling hills are dotted with Biblical sites. In addition, the lush landscape offers up some great hiking trails and spectacular waterfalls.

As we made our way to south Lebanon, a place that shouldn’t be missed nestled in the Chouf Mountains is the sumptuous 19th-century gem, Beiteddine Palace.

Among Lebanon’s greatest treasures are the elaborate architecture, historic mosaics, and priceless decorations of the Beiteddine Palace, meaning ‘House of Faith.’ The palace was the home of Emir Bashir Shihab II, who wanted the mansion to be a place of beauty and legend. The structure began to be built in 1788 by an Italian architect, taking 30 years to complete.

During the French occupation, the palace was used for local government offices. In 1930 it was declared a historical monument. Unfortunately, during the Israeli invasion, the palace suffered extensive damage. The Druze militia occupied the palace until the Lebanese government took it over in 1999.

Sidon is the greek name (meaning ‘fishery’) for the ancient Phoenician port city of Sidon(also known as Saida). Sidon was inhabited as early as 4,000 BC. It is noted that Sidonians were highly skilled in producing glass. Glass production made Sidon rich and famous, becoming known as a cosmopolitan and progressive place to live. Princess Jezebel, who later would become Queen of Israel, cemented ties between the two kingdoms.

If you want to read more history, you will find Sidon mentioned several times throughout the Bible.

Overthrown during the conquest of Phoenicia by Alexander the Great in 332 BC was absorbed by Rome and, finally, taken by the Arab Muslims in the 7th century BC.

Through its turbulent history, the city shines today with historical sites to visit, a beautiful coastline, and many restaurants to enjoy delicious Lebanese food. Here are a few places not to miss while in Sidon:

To get a taste of life in Sidon, visit the city’s old town, which is made up of small alleyways leading to the old souk. The market has many different shops, from sweets and spices to souvenir shops. As you walk around, you pass by many food stalls that are great for short breaks and a quick bite.

Great Al-Omari Mosque is an architecturally beautiful structure located high upon a hill, overlooking the sea. Although historians have not confirmed when the structure was built, many scholars mention the Great Al-Omari Mosque to the Crusader era and that it was initially a church, then the Muslims turned it into a mosque. Some of the oldest historical paintings from Crusaders in 1291 AD are within the mosque.

Saida’s most iconic landmark, built-in 1228 by Crusading armies on the sites of an old Phoenician temple is the stone castle, framed by the Mediterranean Sea, giving it a picture-perfect quality. The island was formerly the site of a temple to Melqart, the Phoenician version of Hercules. A winding staircase leads up to the roof, where there is a small domed Ottoman-era Mosque. In addition, there is evidence that the old Phoenician city that was built surrounding the castle is buried under the sea.

This soap workshop was built in Sidon by the Hammoud family in the 17th century. After the location was abandoned following the Lebanese War, the Audi Foundation began to restore it in 1996.

At the Soap Museum, you can learn about the history and art of saponification and the chemical process that produces the soap. The museum is tucked inside an old soap factory, which is now a well-organized and informative museum.

Debbane Palace is an 18th-century building in Saida, built by Ali Hammoud in 1721. The palace features typical diwans (Oriental-style living rooms), a long narrow-front hallway, several rooms, and an open-air courtyard with decorative brown and white stripes of stone and intricate mosaic tiles typical of the Ottoman period.

Youssef Debbane bought the house in 1800, and the family lived there for generations. After moving into the building, he built another level to accommodate the family. However, in 1978 the Debbane family was forced to leave their home due to the Lebanese Civil War. Then in 1982, Israel’s attacked Lebanon, bombarding the Debbane Palace’s area. The house was almost destroyed when the Debbane family returned after the War. The restoration process, which began in 2000, brought life to the home and today receives over 2,000 visitors from around the world each year.

Located in the northern port of Sidon is Khan al-Franj, one of the city’s most important architectural caravanserai monuments. Built-in the 17th century AD by the Druze prince Fakhr al-Din II.

One of the most significant bathhouses in the ancient city of Saida is the Hammam Al-Jadeed, built-in 1720. This hammam was boarded up and crumbled for over 70 years until Said Bacho, Founder and Chairman of Sharqy Foundation for Cultural Development acquired the building in 2008. Today, the hammam hosts an art exhibition to bring life back into this beautiful site.

After visiting with family, we drove to the A’mel Moutain to Mleeta to visit the Tourist Landmark of the Resistance (also known as the Museum for Resistance Tourism). This is a war museum operated by Hezbollah telling the story of how the Lebanese overcame Israel as they tried to take over the country.

The museum is surrounded by captivating nature, preserving the places where the Mujahideen lived, giving tourists the chance to experience the Islamic resistance against the Israeli enemy since its occupation of Beirut in 1982.

One of Lebanon’s beautiful jewels is the city of Jezzine in South Lebanon. Surrounded by mountain peaks and pine forests, it promises visitors stunning scenery, beautiful weather, and fantastic food.

Jezzine is famous for its handcrafted knives that take the form of a phoenix. It is also known for the stunning waterfall that is 74m high, plunging over its steep limestone cliffs. This waterfall earned the town the title of ‘City of Falls.’

One of the oldest continually inhabited cities in the world is Tyre. It was one of the most important and, at times, the dominant city of Phoenicia. In myth, it was once an ancient Phoenician port and industrial center known as the birthplace of Europa (who gave Europe its name) and Dido of Carthage. In addition, Tyre is referenced in the Bible in the New Testament, where it is claimed that both Jesus and Saint Paul the Apostle visited the city. Today, Tyre is listed by UNESCO as a World Heritage Site. 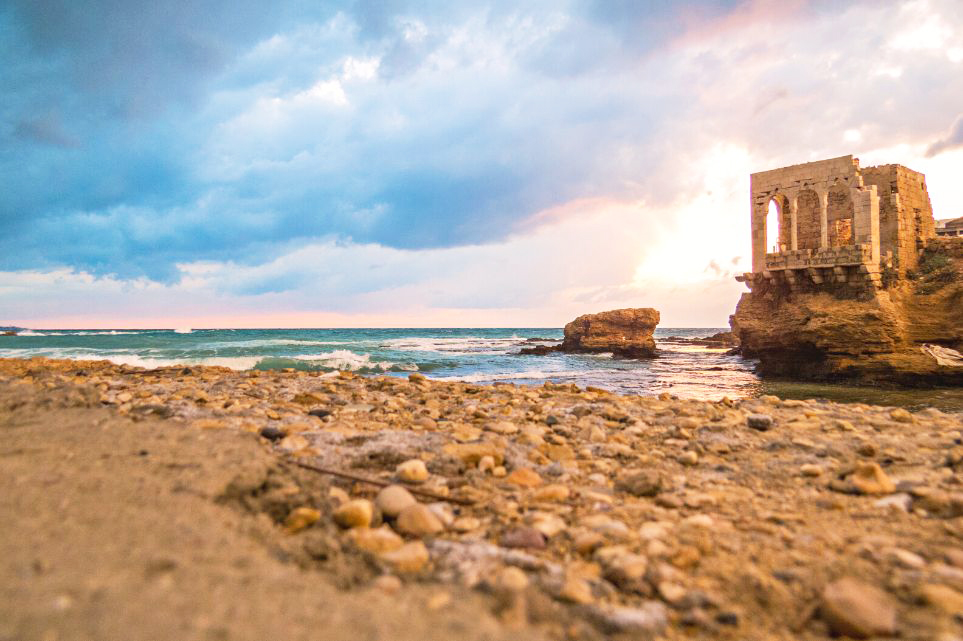 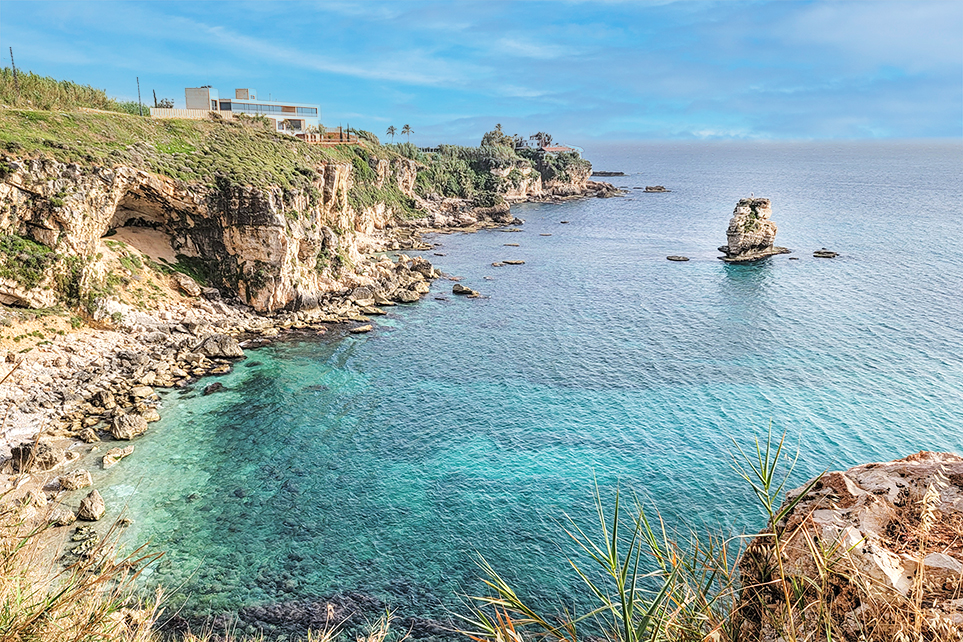