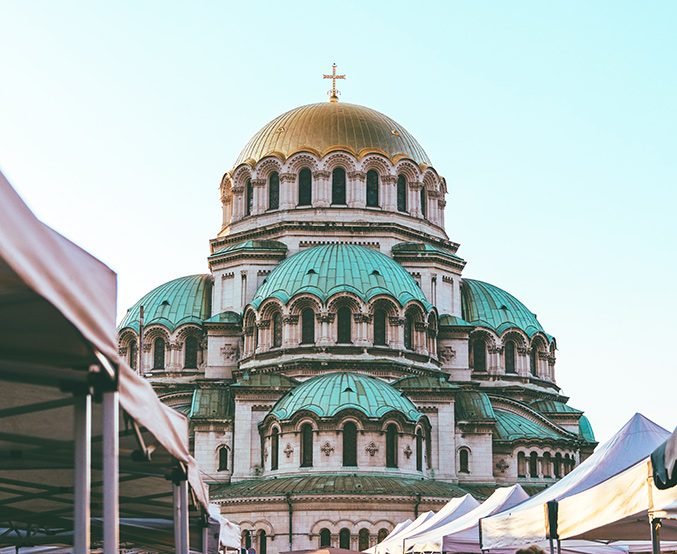 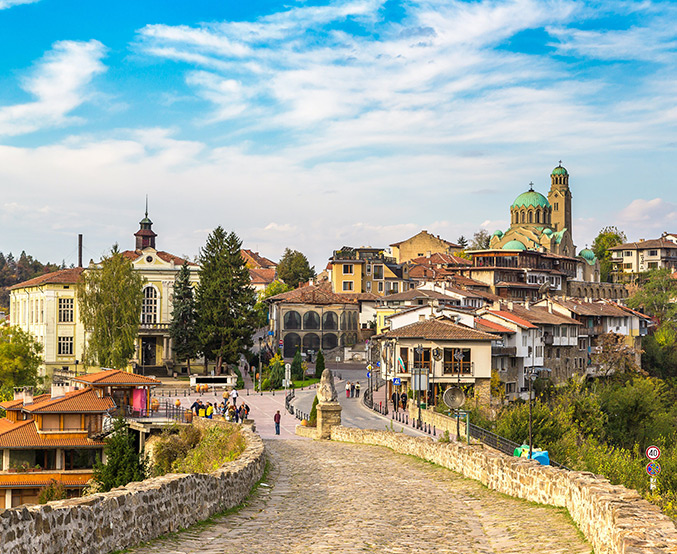 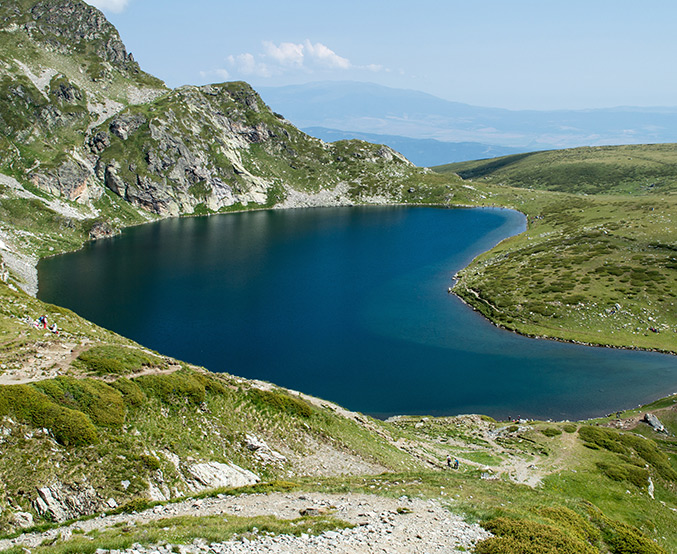 Bulgaria is one of the Eastern European countries underrated as the choice for a travel destination—often overlooked in favor of its European neighbors. It is a beautiful country packed to the brim with rich history and culture and a tinge of Soviet restlessness that you can’t find in other parts of western Europe.

Located in the southeast of Europe, between Romania and Serbia, Macedonia, Greece, and Turkey are diverse countries. It contains coastal towns along the Black Sea, such as Nessebar, recognized by the UNESCO World Heritage, and the Balkan Mountain Range that splits the country in half.

As for the country’s rich history, you will find numerous fortresses, ruins, and traces of Neolithic settlements. Breathtaking cities built by Romans to the Thracian tombs and the astonishing religious architecture still standing today, Bulgaria’s history is unlike any other city.

Things to See and Do in Bulgaria

Accommodation – Hotel accommodations are very reasonable in Bulgaria. Most hostels are dorm-style, costing between $10-$13 per night. The more beds the hostel accommodates, the cheaper the nightly rate. To stay at a budget hotel (two-star rating) with a private bathroom, you can expect rates to start at $25 a night. You will pay double this rate in the resort areas (along the Black Sea), especially in summer. If you select a hotel near all the major attractions, you can expect to pay $80-$150 a night.
(Visit the Hotels.com website to find accommodations)
If you prefer Airbnb accommodations, Bulgaria offers many options starting from $20 a night on up. Those with a private room or full apartment rentals range from $35-$70 a night.
(Check out Airbnb.com for accommodations)

Food – Dining out is very affordable in Bulgaria. There are plenty of quick street food options such as breakfast pastry or sliced pizza ranging from $1.00 – $3.00, depending on location (away from tourist locations). In addition, plenty of fast-food options such as McDonald’s are available, costing $5.00 for a complete meal.
Dinning at a sit-down restaurant, a meal mid-range shouldn’t cost you more than $6-$10 an entrée. However, at an upscale restaurant, option entrees start at approximately $11-$15.
A great way to save money is to stop at a local grocery store and pick up drinks, snacks, fruits, and other basics.
(Visit the Travelzoo for places to dine.)

Transportation – Public transportation in Bulgaria is affordable. Check with your hotel to see if they offer train/bus tickets. There are ticket machines at many bus/train stations where you can purchase tickets that range from $.50 – $1.00. Some cities offer a daily pass for about $1.15 a day.
Taxis are another form of transportation available, starting at $0.40 – $0.50 per kilometer.
Buses are a little more expensive than trains if you are traveling to another city in Bulgaria. Bus options to consider are Biomet, Etap-Grup, or Union-Ivkoni Links. For example, a bus from Sofia to Varna may cost around $20.00, taking seven hours.
Trains are the economical route but run a bit slower than a bus. For example, Sofia to Veliko Tarnovo costs approximately $10.00 but takes about five hours. Check the Bulgarian State Railways website (bdz.bg) to plan your trip.
We traveled by car and found it very easy. Understand that Bulgarians drive a little more aggressively. Stick to main roads where possible. Potholes plague Bulgaria’s streets, and some country backroads are almost impassable.

1
If your hotel does not offer breakfast, consider having one of your bigger meals at a local bakery. Bulgarian breakfast is very hearty and inexpensive.
2
Take advantage of the free walking tours and many other very inexpensive tours offered in the cities. It is a great way to see much of the city, guided by a local, and informative.
3
Check with your hotel in advance to find out about free events taking place at the time of your visit.
4
Carry with you a water bottle to help reduce plastic and also keep yourself hydrated. In the summer months, many of the cities can be hot (90 Fahrenheit).
5
Although the currency is the lev, you may see some prices in euro (especially in tourist spots). If you are heading to remote or small villages, make sure you have lev currency.
6
If you plan to pick a SIM card, you may want to check out Skyroam.
7
Tipping is expected in Bulgaria.
8
Skip the tourist transfers as most of the public transportation is accessible to iconic attractions.
9
To save on souvenirs, I suggest purchasing food or wine items at a local store vs. at tourist shops.

What can I expect from Bulgaria?

There are so many things to see and do in Bulgaria. Your challenge will be narrowing down your options. 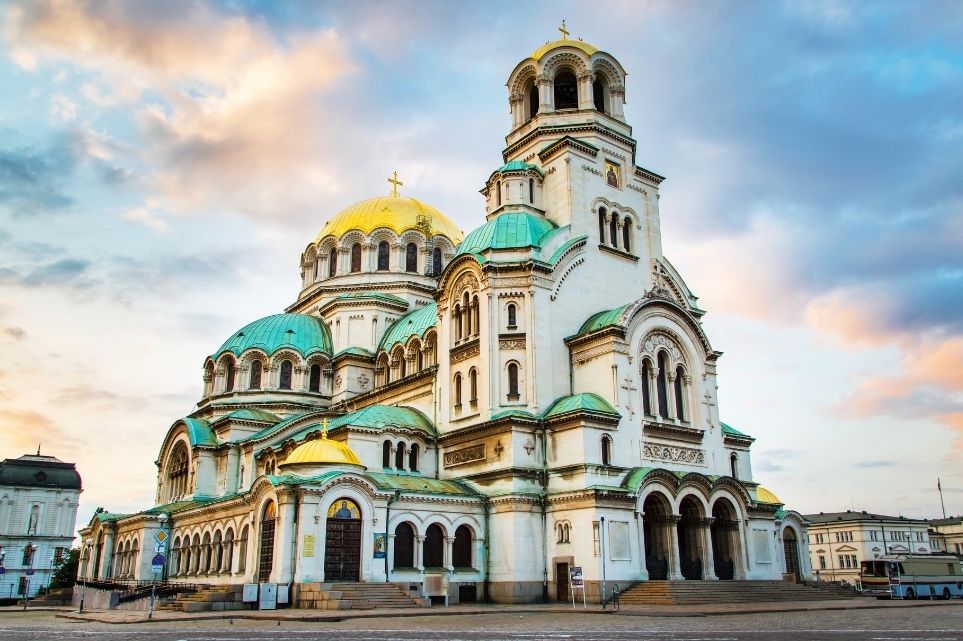 In the heart of the Balkan Peninsula is the diverse city of Sofia filled with historic churches, museums, and scenic landscape. Sofia is a mix of traditional European with contemporary and modern styles and atmosphere. 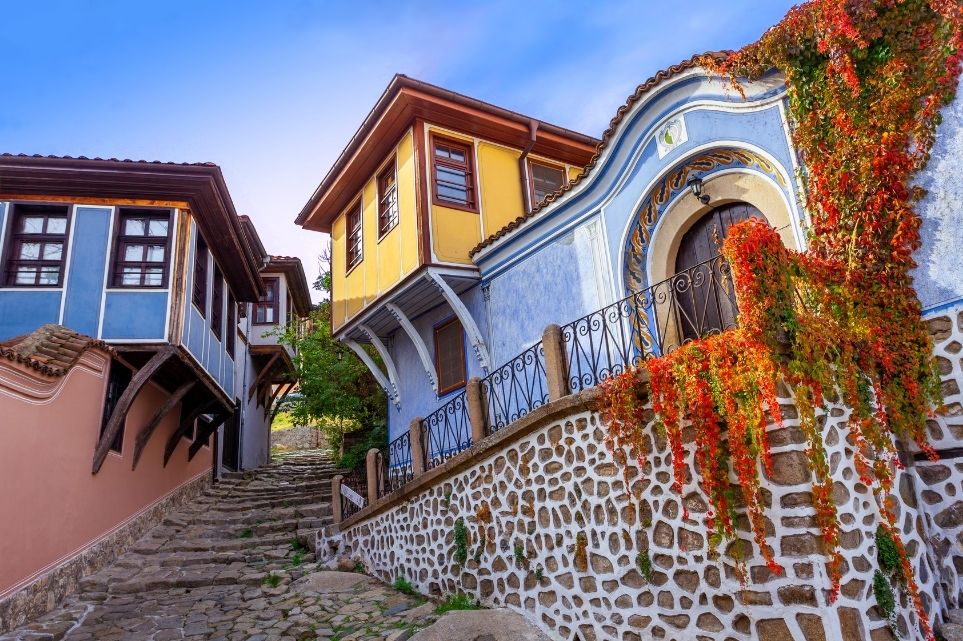 22 Things to Do in Plovdiv, Bulgaria

Plovdiv, Bulgaria is a charming city with vibrant history, cultural heritage, monuments, and beautiful scenery. It is one of the oldest cities in the world. 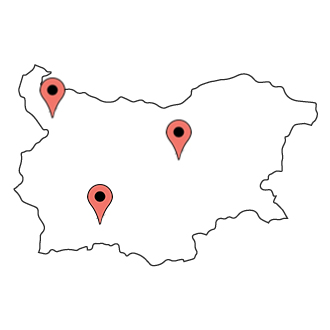