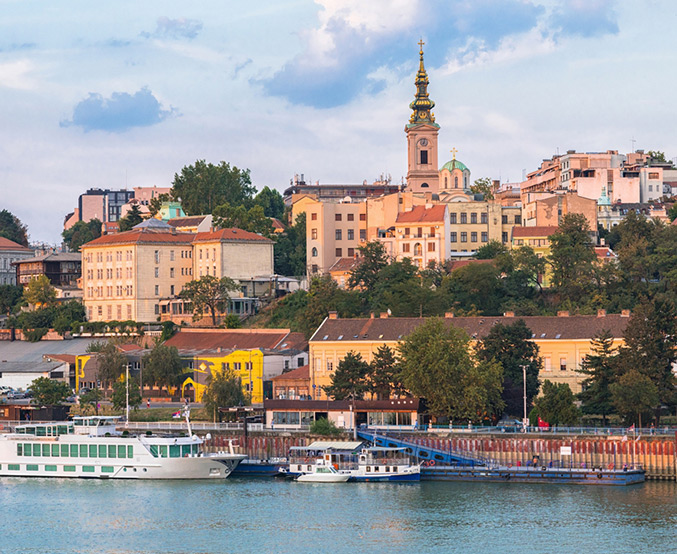 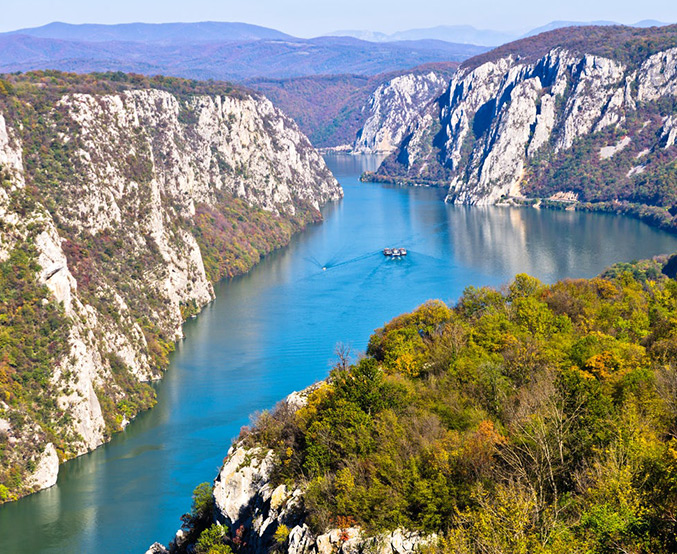 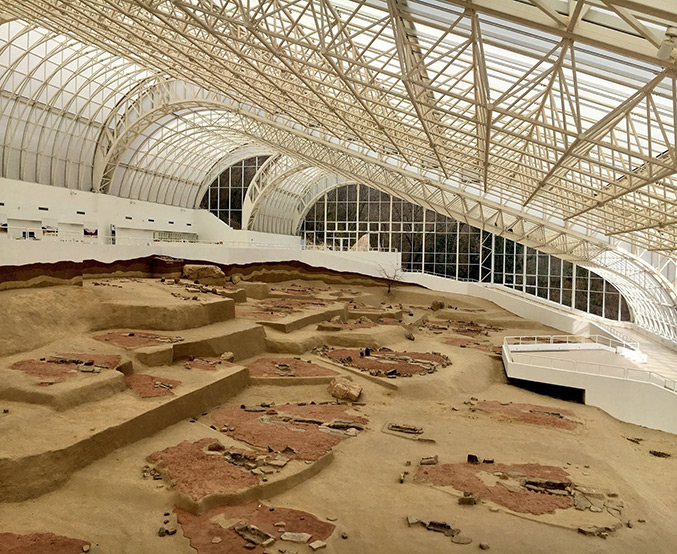 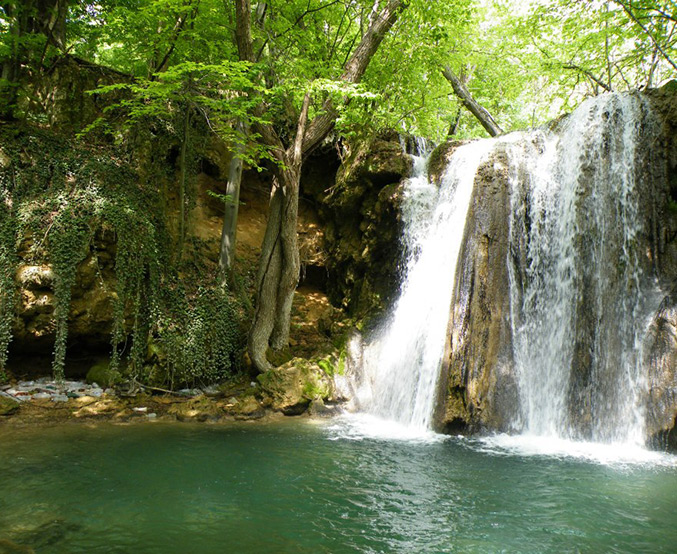 Serbia is full of majestic attractions waiting to be discovered, photographed, adored, and then photographed again. Landlocked in south of Europe, part of the Balkans, sharing land borders with Montenegro, Bosnia & Herzegovina, Bulgaria, Croatia, Hungary, Macedonia, Albania, and Romania.

Serbia has varying climates depending on where you decide to venture. Northern Serbia, known for its extreme freezing cold winters, while the south can be humid and hot in the summers. Central part of Serbia has moderate continental climate. It is one of the countries with such a mix of climates all depending on the area you visit.

The capital Belgrade is a must, but make time to venture deeper into central, western, and southern Serbia, some of the Balkan’s best national parks, and the autonomous region Vojvodina. Belgrade is one of the oldest cities in Europe and is built at the confluence of two rivers – the Daube and the Sava.

Things to See and Do in Serbia

Accommodation – Hotel accommodations are inexpensive in Serbia. Dorm like hostel rooms start at around $10 USD while a budget hotel for as low as $20-$30 USD. Many options of hotel chains that are considered luxury style rooms that start at $50 USD a night.
(Visit the Hotels.com website to find accommodations)
If you prefer Airbnb accommodations, Serbia offers many options starting from $20 a night on up. Those with a private room or full apartment rentals range from $35-$70 a night.
(Check out Airbnb.com for accommodations)

Food -Serbia is fairly affordable when it comes to food. You can get snack meals in local places for $1- $2 per person trying different choices like pljeskavica (Serbian style of hamburger), gyros and sandwiches. For decent meals expect to pay $4-5 per person in a restaurant.

To dine at a sit-down restaurant, a meal mid-range shouldn’t cost you more than $6-$10 an entrée. At an upscale restaurant option entrees start at approximately $11-$15.
(Visit the Travelzoo for places to dine.)

Transportation – Local transportation in Serbia the cheapest way is by bus around $1-$2 for a ticket inside the cities. If you prefer more comfort taxis can cost around $5 depending on the distance. You can rent a car in Serbia so convenient to move around and prices are around $30-$40.

For longer distances there are buses and trains connecting the largest cities in Serbia. The roads are good, and the distances aren’t so big. You will find prices for less than 10 USD.

1
If your hotel does not offer a breakfast, consider having one of your bigger meals at a local bakery. Breakfast in Belgrade is very hearty and inexpensive.
2
Take advantage of the free walking tours and many other very inexpensive tours offered in various cities. It is a great way to see much of the given city, guided by a local, and informative.
3
Check with your hotel in advance to find out about free local events taking place in the city you plan to visit.
4
Carry with you a water bottle to help reduce plastic and keep yourself hydrated. In the summer months many of the cities can be hot (90 Fahrenheit).
5
Although the currency is the Serbian Dinar, you may see some prices in Euro (especially in tourist spots). If you are heading to remote or small villages make sure you have Serbian Dinars in your pocket.
6
If you plan to pick a SIM card you may want to check out Skyroam.
7
Tipping is expected throughout Serbia.
8
Skip the tourist transfers as most of the public transportation is accessible to iconic attractions.
9
To save on souvenirs, I suggest you purchase food, wine, rakija (clear brandy-like drink) items at a local store vs at tourist shops.
10
Best places to exchange money is in Knez Mihajlova Street at the Official Exchange Office.
11
Serbia isn’t in the European Union yet and therefore you might want to check about VISA rules.

What can I expect from Serbia? 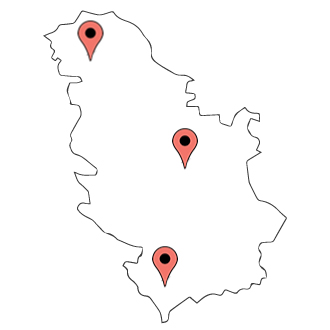