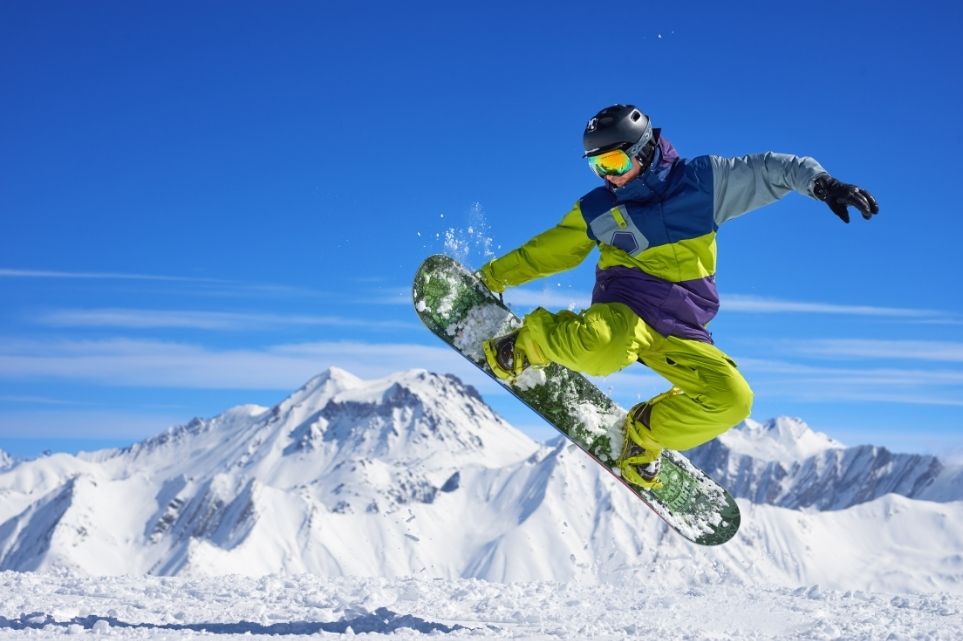 Living in Antalya, along the Mediterranean Sea, winters tend to be mild with daily  average temperatures between 35-70 degrees.

Seeing the snow cap mountains from our balcony, we thought it would be fun to take a road trip to Davraz Ski Resort with our friends and spend a few days playing in the snow.

While making your way from Antalya to Isparta there are several interesting sites to explore. Here are a few to consider:

We made reservations for two nights at the Ramada Isparta Hotel, only a fifteen minute drive to the Davraz Ski Resort.

Isparta, in the western region of Turkey, is a by pass to other tourist destinations. Known as “The City of Roses”, Isparta hosts a Rose Festival in late May (which I hope to attend!). With fertile lands and perfect climate, Isparta is a top producer of cut-flowers and lavender for Turkey. (Check out my blog on Lavender Fields.)

Isparta is also known for its cherry orchards and weaving exquisite Turkish rugs.

Prof. Dr. Turan Yazgan Carpet and Kilim Museum have 3,500 carpets/rugs exhibit and ethnographic products used by the Turks in the Anatolian Geography. This exhibition hall has 11 floors of carpets displayed in every direction imaginable. On the top floor is an observation floor.

Firdevs Bey Bedesteni, built in 1561 attracts tourist for its architecture. Today, it is a bazaar where souvenirs and local products can be found.

Isparta Museum is in the center of the city, housing many Islamic artifacts.  The exhibition halls are divided into four main sections: ‘Archeology,’ ‘Treasure,’ ‘Ethnography’ and ‘Carpet.’ The collection is all from the Isparta region.

Kutlubey Camii, located near the Firdeys Bey Bedesteni, is the Kutlubey Mosque (The Ulu Mosque), named after one of the Ottoman commanders. It is considered one of the oldest mosques in Isparta.

Aya Baniya (Aya Payana) Kilisesi (Hagia Baniya (Aya Payana) Church) is estimated that the church was built in the late Ottoman Period, dating back to 1750, resembling the basilica churches of the Early Byzantine Period. Portraits of the Virgin Mary and various saints can still be seen.

Said Nursi’s house was a well-known Islamic scholar who had overcome persecution for his faith and continued to serve God until his passing. The museum is home to many pieces of his writing, some of which have been translated to other languages.

Sweets: If you are looking for a place to satisfy your sweet tooth, visit Isparta Hakan Usta Baklavaları, offering yummy pieces of baklava.

After sightseeing in Isparta it was time to go play in the snow at Davraz Ski Resort.

One of the best ski resorts to enjoy winter sports is Davraz Ski Center, located about 26 km from Isparta. Here you will find 19 km of slopes  and 6 lifts.. The elevations is between 1,650 and 2,394 m. You can ski 2 Blue Runways, 8 Red Runways, and 2 Black Runways based on your skiing abilities.

If you plan to ski a full day and need accommodations close to the ski lifts, Davraz has several options. Within the ski center are several hotels to choose from, such as the Davraz Hotel.  For a little less money you can stay at the Davraz Mountain House, a pension guest house, that is about 8 km away from skiing area.

Although we did not ski, we rode the lift to the top, enjoyed a cup of hot tea, watching snowboarders have fun playing in the snow.

If you desire to learn how to ski, lessons are offered. Snowmobiles rentals are available. Visit their website for more details.

At the entrance of Davraz Ski Center are several covered picnic tables to bring your snacks/lunch or sip on hot tea as you watch skiers coming down the mountain.

After playing in the snow it was time to start making our way to the city of Eğirdir.

Located in the lake region of Isparta province, approximately 34 km from Isparta city center is Eğirdir. The ancient city has been inhabited since Arzava Kingdom (200-1200). Throughout history, the Hittite, Lydian, Seljuk, and Byzantine periods have lived and prospered in Eğirdir. Many rulers used the beautiful lake region as a place to have their summer homes.

If you are looking for a place to escape the city life or just passing through, Eğirdir is worth the stop.

Lake Eğirdir is famous for its tasty local fish. We drove to Can Island; a small peninsula with small guest houses and restaurants, and ate at Melodi Restaurant.  Delicious fresh carp and lake bass (göl levreği) are served along with other yummy side dishes. In the summer months, the restaurant will open all the glass-paned walls to catch a nice breeze while overlooking the lake.

If you enjoy hiking, a 3.5 hour trek starts at the foothills in the Akpinar village up the 6 km trail to Mt. Sivri. From atop of the mountain are tea houses overlooking the lake. Eğirdir Outdoor Center can provide you with other locations of trails and places to hike.

The road trip with our friends was tons of fun! Adding a few stops along the way to check out historic sites and cities made it a great getaway weekend. I hope to return to Eğirdir Lake in the summer for a dip in the fresh spring water. 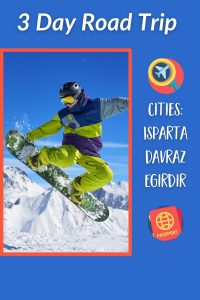 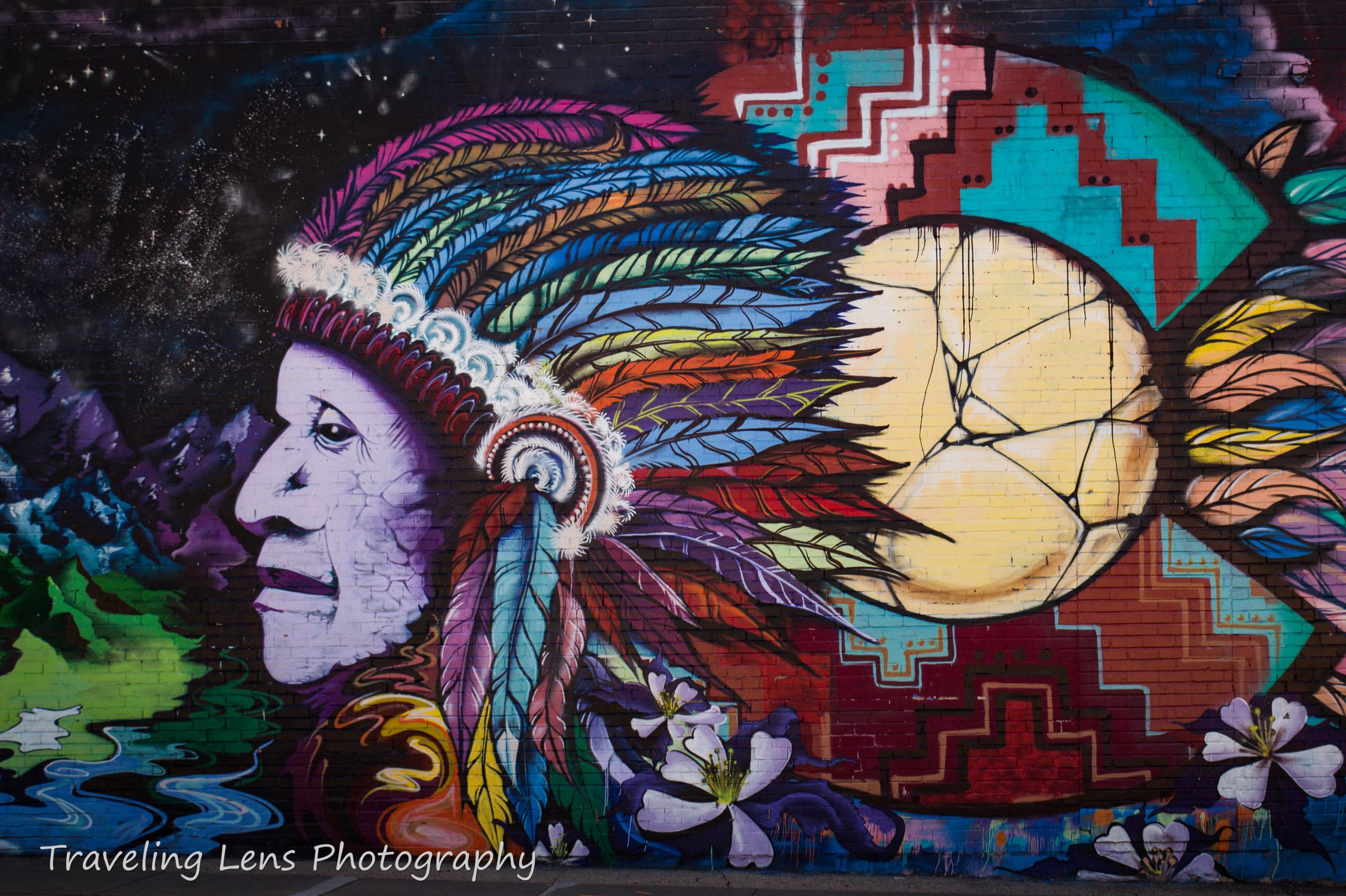 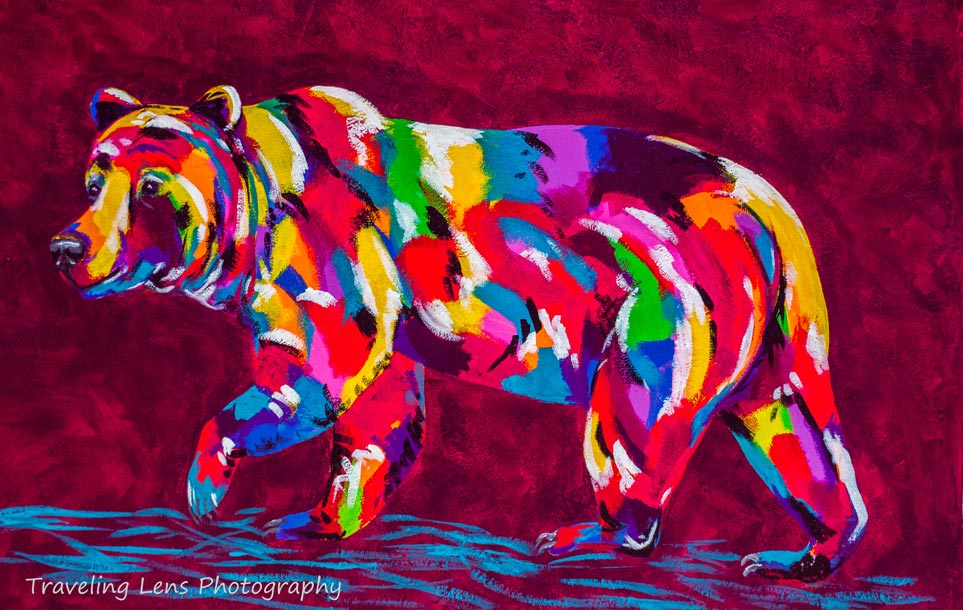