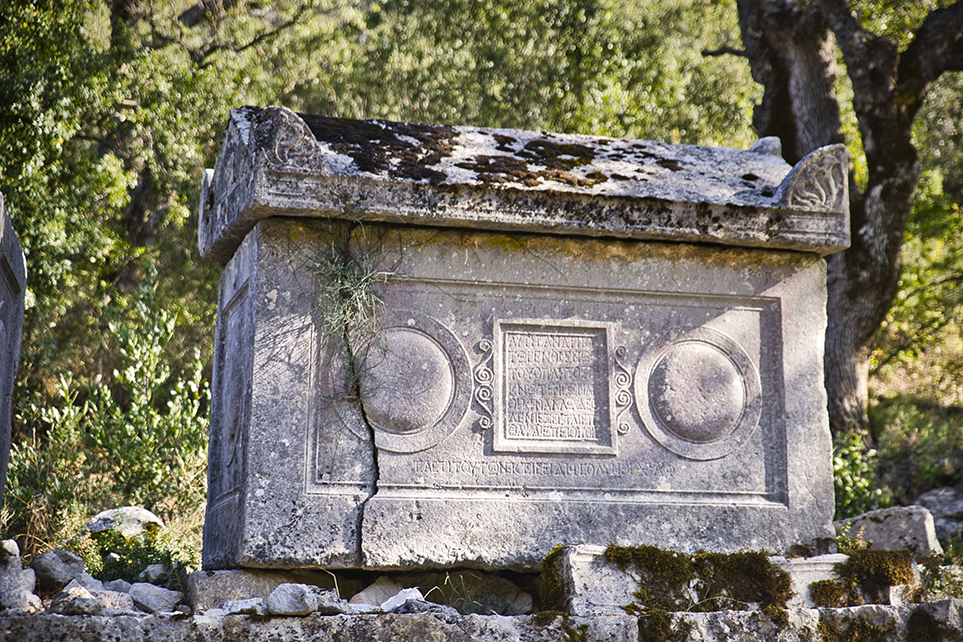 Hidden away in the piney forest, snugged along on the mountainside, is Termessos, an ancient city of ruins unlike any other in Turkey.

Exiting from D350, you will come upon the entrance of the Güllük Mountain Termessos National Park. Once you enter the park, drive for another 8.5 km to a parking lot situated at the base of Termessos ancient city. This route was once the main road leading to the old town during the 2nd century. Signs stating the “King Street” will be seen along the way.

To reach the ruins of Termessos, you must climb 1000 meters deep into the Taurus Mountain range. With its rugged terrain, it was known by Alexander the Great as the Eagle’s Nest. The ruins of Termessos are on the list as a candidate for the UNESCO World Heritage List.

In Iliad’s pages, Bellerophon, a Greek hero who rides a winged horse Pegasus, was commissioned by the King of Lycia to conquer Termessos. He flew over the residents of the city, throwing stones at them, causing them to surrender.

Apart from this story, very little is known about the ancient history of Termessos.  Believed to have been founded by the Pisidia tribe and later inhibited by Solymi based on evidence of coins with Zeus images.

Although Alexander the Great attempted to conquer the city back in 334 BC, he failed due to the rugged terrain. Termessos became one of the two major cities of Asia Minor.

During the Hellenistic period, Termessos prospered until conflict arose between the heirs of Alexander the Great, Antigonos Monophthalmos, and Alcetas. Antigonos sieged the city, and the residents of Termessos opposed him and left the city.

During the 2nd century BC, Termessos had numerous conflicts with the Lycian league and with the city of Isinda. Soon, Termessos established its own colony called Termessos Minor (also known as Oioanda).  Later, they became allies with Attalos II.

During the Roman period, Termessos was a friendly ally of Rome. The city could set its own laws, mint its own coins, and guaranteed their freedom.

It is believed that an earthquake that destroyed the aqueduct that supplied drinking water to the city caused peopled to leave the city. By the 5th century, the town was completely deserted.

After walking a steep uphill path, you will first encounter the city gate wall. Within the walls are the remains of aqueducts. As you continue on the pathway, you will come upon the upper city walls.

Circle the upper city wall, and you will discover an impressive size building that once served two functions: a bathhouse and a gymnasium. As you walk around this area, look for unique pieces of architecture lying on the ground.  Opposite facing the gymnasium, you will see aqueducts that provided water supply to the city.

Once you pass the gymnasium, you will reach a flat common area used as the city center for government buildings. Although the buildings that once stood here are destroyed, you can see evidence of columns that marked the street. Here you will find pillars with Greek scripts.

As you follow the pathway into the forest, it will lead you to the upper agora. Colonnades once surrounded this large square; two-storied stoa in the Doric on the north-western side. The Osbaras is located on the north-eastern stoa.

Ruins laying about the grounds

Within the agora, is a building called heroon (hero’s tomb). At the top of the heroon is an observation post, a place for sitting while overlooking the agora.

Enjoying the view from Heroon

The city relied on rainwater for its water resource. Five large cisterns are located near the agora.

Located to the east of the agora is the Termessos theatre with a panoramic view. The Taurus mountain range surrounds the theatre. The theatre is a great place to take a break and enjoy a snack or lunch while you enjoy the spectacular scenery. It was built in the Hellenistic period, which could seat 4,200 people.

The well-preserved building was where the city council met, which functioned as an Odeon (a small theatre for musical performances).  It was discovered the interior walls once were decorated with multicolor mosaics. They also found well-preserved rows of seats.

Six temples have been discovered in Termessos. The first temple, Solymian Zeus, is located near the agora and is a decorative magnificent wall to witness. Dedicated to Artemis, the second temple is situated on the southwestern corner of bouleuterion. The largest temple of Termessos is the Temple of the Doric.  The other two temples stand near the Stoa of Attalos.

Located near the parking lot are the tombs of the honored soldiers. Here you will find sculptured images of fish, lions, and goddesses. Be careful walking around in this area as the ground is uneven.

Güllük Mountain Termessos National Park is a peaceful place to hike in the pine forest, listening to the bird’s chirp as you walk through the ancient ruins of Termessos. Be sure to visit with the attendant at the parking lot near the base of the ancient city, as you will find him eager to show you some interesting markings of the Romans at the lower necropolis.

Adjacent to the parking lot, large trees provide a good shade with picnic tables for visitors to enjoy lunch. I recommend the best time to visit is in October.

Getting There and Hours:

Pin this blog to your board! 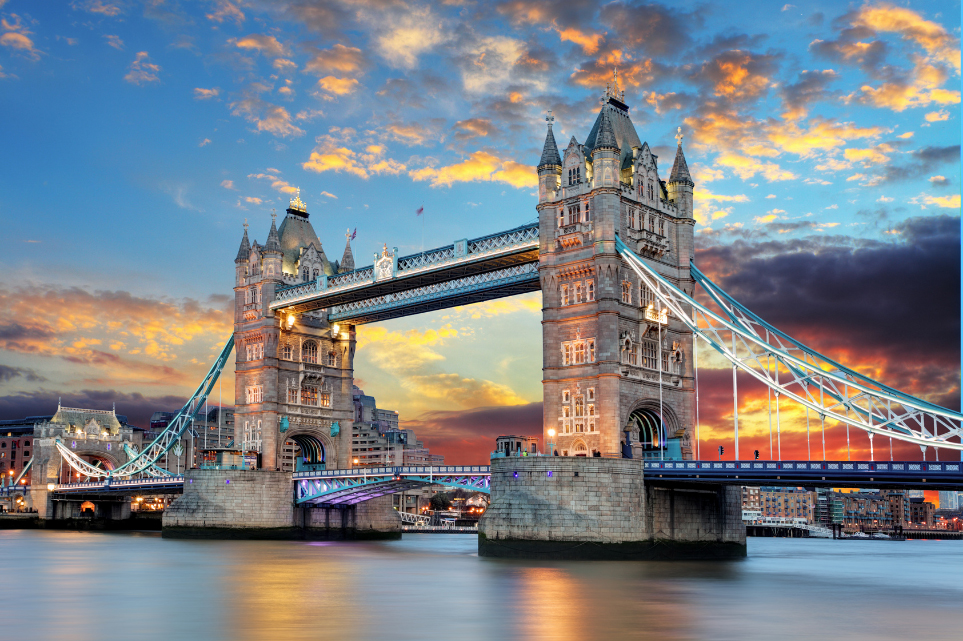 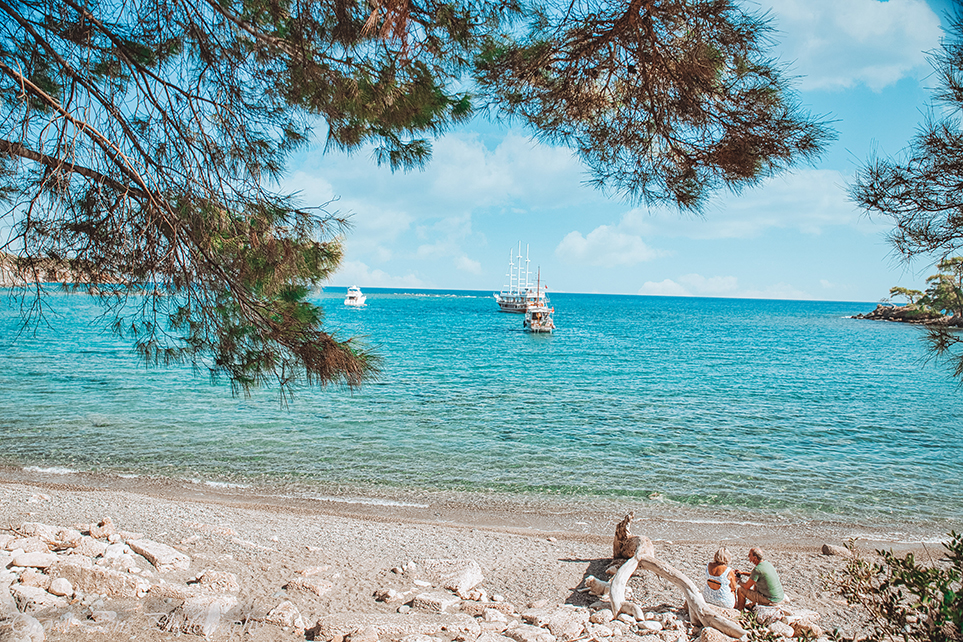