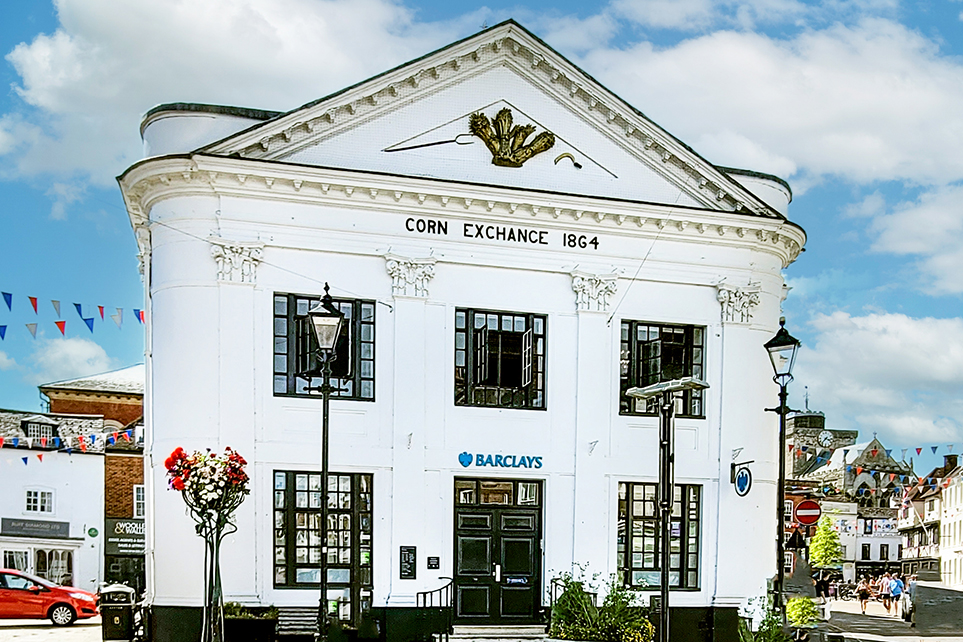 The bustling market town of Romsey sits on the banks of the River Test, one of the best trout and salmon rivers in Europe. The town is filled with medieval streets around the magnificent Norman Abbey.

Romsey was once famous for three things: Strong and Company brewery, its abbey, and as the home of the late Lord Mountbatten of Burma, the last Viceroy of India.

The brewery was well known for its “Youʼre in the Strong Country” signs, and excellent beers. Both came to an end in 1981 after 123 years, when Whitbread decided to centralize its brewing.

Broadlands, the nearby large country house formerly the home of Earl Mountbatten, is now occupied by Lady Brabourne and is open to the public on weekdays in the summer.

The church of Romsey Abbey is the largest parish church in Hampshire and one of the most imposing churches in South England.

Let’s dive into all the great places to visit while in Romsey:

The Abbey dates its origin back to 907AD, when King Edward the Elder, first settled nuns here. The church became the first to educate the daughters of kings and noblemen.

Over the years the abbey has survived ravages of the Black Death and Henry the VIII’s dissolution of the monasteries when he finally broke away from Rome and the English Civil War.

The River Test is one of Hampshire’s renowned chalk streams and is noted for both trout and salmon fishing. You can stroll down the river to the Sadler’s Mill, a once corn mill that later was replaced by an electric generator, supplying electricity for the Broadlands.

Adorning the Romsey’s War Memorial Park is the bronze War Horse statue that is a tribute to those soldiers and their horses that fought in World War I, created by Amy Goodman, unveiled in 2015.

The King John’s House is the oldest of several buildings dating to the 13th century and was once a medieval complex that was associated with the nearby Romsey Abbey.  The home is designed in the late Tudor timber-framed house.

The Victorian tiny civic center was first opened in 1866. Today the building houses the office of Romsey Town Council and the local history society as well various rooms for events.

Make sure to have your camera handy when walking through the city because Romsey has some of the most beautiful Georgian homes with Victorian terraces as well as lush and whimsical wisteria clad houses to capture.

The Broadland Estate is where the then Princess Elizabeth and her future husband Prince Phillip, spend their honeymoon. The Broadlands has a long history of famous owners before the Mountbatten’s. The original manor was part of Romsey Abbey before the 11th century English Norman Conquest.

Visit the 180-acre arboretum at Sir Harold Hillier Gardens. Stroll the pathways and see the 42,000 collections of trees and shrubs. Enjoy a picnic in the beautiful, landscaped garden.

Mottisfont is stunning place to visit walled gardens with its world-famous collection of old-fashioned roses that flower once a year annually. The 18th century House has had many owners over the years, inviting artist, writers, and designers for weekend retreats.

Romsey is an excellent get away for an over night visit or weekend getaway. 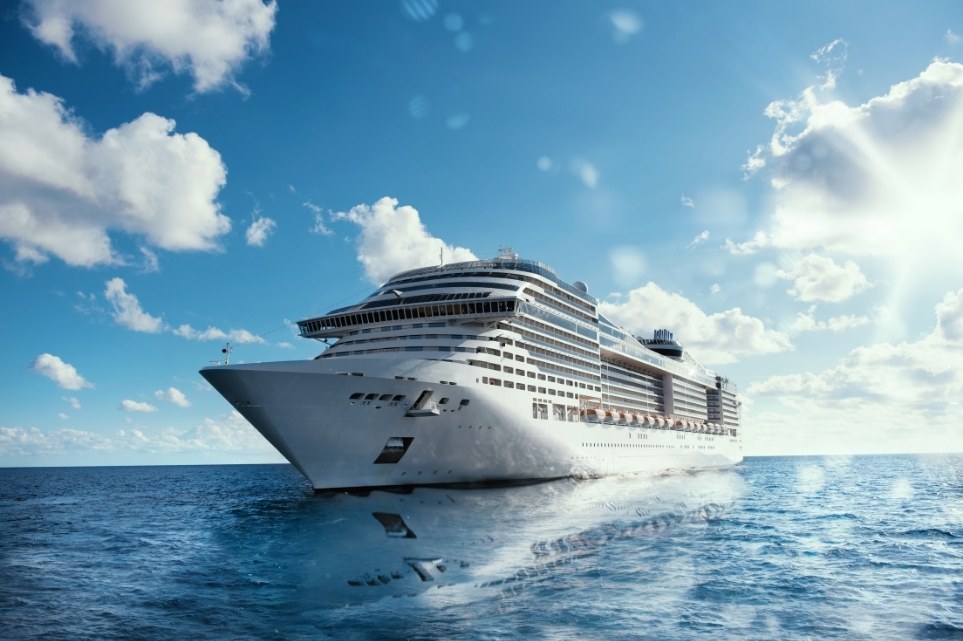 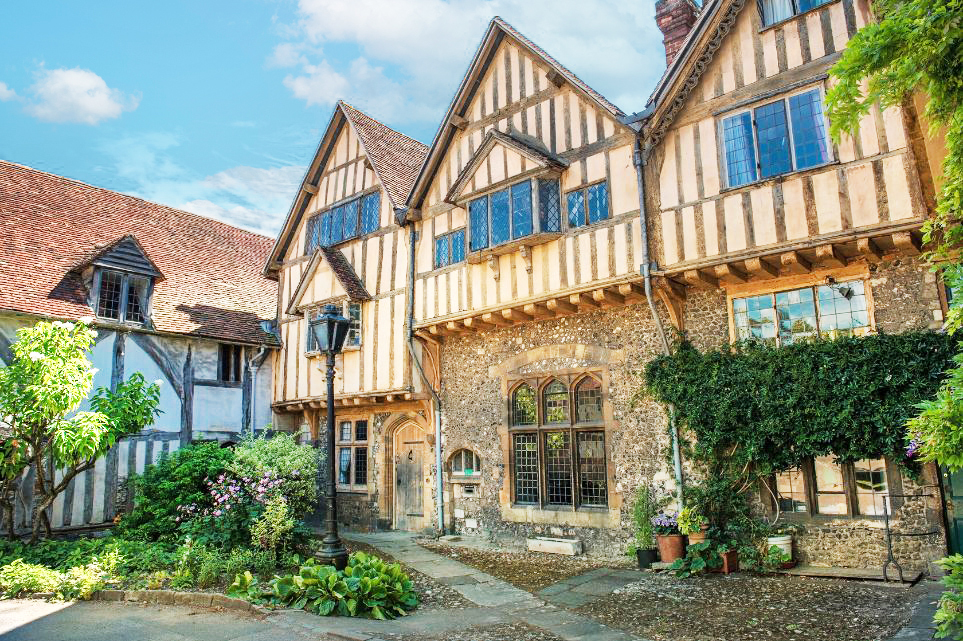