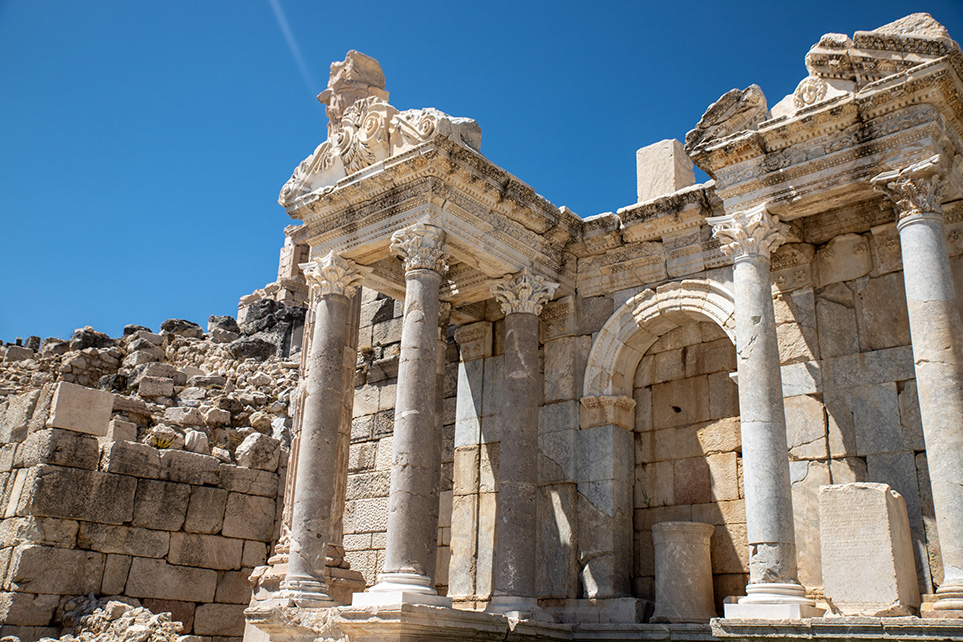 While living in Turkey, I have come to appreciate the long history it has to offer. With over 17 UNESCO Heritage sites throughout the country, you will most likely come across one or more of them while traveling in Turkey.

As we set out on our cross-country travels of Turkey, we decided to see the picturesque mountains of Burdur and the ruins of Sagalassos. The stunning view and the splendid architecture spread-out across Mount Akdag are both serene and mind-bending and should be on your list to visit.

Lookout over valley from Sagalassos

We drove through a small village, Ağlasun, up a windy through the mountain. We came across a shepherd tending to his sheep. We stopped to ask to take his picture. With a big smile, he posed and then offered us some of the fruit he was eating.

Arriving at the entrance to the site, where information sign about the history of Sagalassos. Although humans settled here back in 8000 BCE but were deserted shortly after the 14th century, this ancient city laid undiscovered until 1985. Researchers uncovered complete buildings intact as well as many marble sculptures. This once-prosperous city was utterly untouched, mostly due to the high altitude and rugged terrain which kept looters away.

It is believed that the reason for the location on the slope of the mountain was for defense reasons. Despite the high elevation, the city was plotted on the south side of the mountain to take advantage of the warm sunny days.

Throughout Sagalassos’ existence, it endured many challenging situations such as the devastations of earthquakes, the plague, the Arab raids, and, eventually, the economic downfall. Before being conquered by Alexander the Great in 333 BC, it was considered one of Pisidia’s most important urban centers.

Sagalassos became a vast export center for pottery and agricultural products. The rich fertile lands provide a high production of olives and grains, and clay, making them the leader in pottery manufacturing.

As you walk through the ancient city, you question how the people could build such an elaborate structure. Researchers of urban development have written articles about Sagalassos being one of the most well-designed cities considering the terrain’s challenges.

Interestingly, the advanced engineering design found of the drain system was placed around buildings so that the floods and melting snow would not deteriorate the building structure. Another exciting find was their utilization of natural resources such as water by collecting, distributing, and recycling water with an overall complex system that served the entire city.

One of the most striking structures is located in the north of the Upper Agora. Built by a wealthy Roman during 160-180 AD during the reign of Emperor Marcus Aurelius and dedicated to the God Dionysus. The water pouring from the center of the fountain, appearing like a waterfall, accumulates in a small pool below. The water is from a spring of approximately 200m above.

Built-in the 2nd century AD is located on the eastern side of the city. Sagalassos theater is one of the highest altitude theaters in the world. Most of the theater seats, which were damaged in two major earthquakes, are still intact.

The Heroon, also known as the Heroes Monument, was built in honor of heroes. The Heroon, which is decorated with a sculpture of dancing girl figures, is located on the Antonine Fountain’s west side.

The agora, built in front of the Antonine fountain, was used for political discussions in the Roman period but later used as a marketplace.

There are two halls in the hammam built as a large complex. During the Roman Empire, various ceremonies were held in these halls, such as awarding the winners in sports competitions.

During the short reign of Amyntas, a fountain house of Greek-style was built in the city’s rapidly expanding eastern domestic quarter. It captured the water of a local aquifer. This temple was said to have been dedicated to the Greek goddess Zeus.

The former sanctuary of Apollo Klarios is situated to the west of the Lower Agora, atop a natural hill., The architectural remains on the terrace indicate that this was probably surrounding a central sanctuary. The temple was named the Apollo due to the belief that he was victorious in Caesar’s murders, representing the virtues of the old Greek and Roman civilization. The choice of the temple’s placement, overlooking the agoras, so that the agora became a kind of forecourt of the shrine. After the fifth century, the temple was converted into a Christian basilica.

The rock tombs, called necropolis, are spread over a wide area on the mountain’s slope. The rock tombs in the north have arched indentations carved on a flat rock surface.

Sagalassos is one of the best-kept secrets and a busy tourist destination. Here you will find some of the complete ancient structures that are over 1,000 years old. Discoveries are being made here all the time. If you enjoy exploring ancient cities and learning about historical events, you will most definitely enjoy your experience at Sagalassos.

Sagalassos is open to visitors every day of the week, but the closing hours vary according to the summer and winter periods.

The entrance fee of Sagalassos for 2020 is 14 TL, or you can buy a Müzekart (Museum Card) for 60 TL at the entrance and enter all museums for one year without paying any other fee. 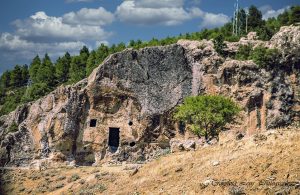 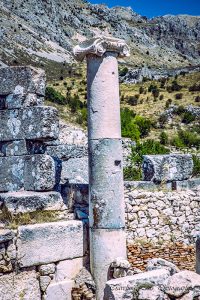 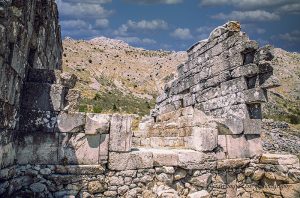 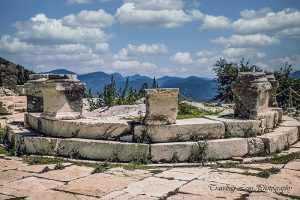 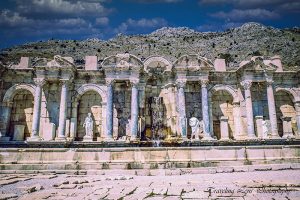 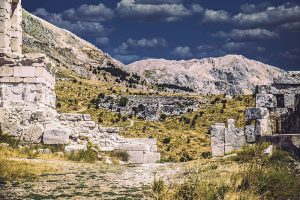 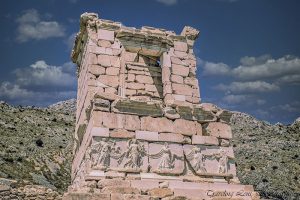 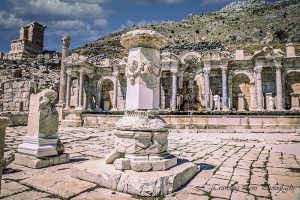 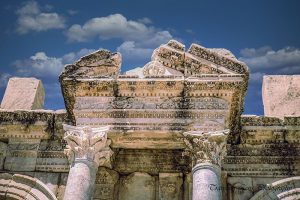 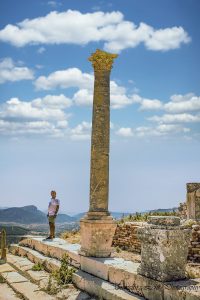 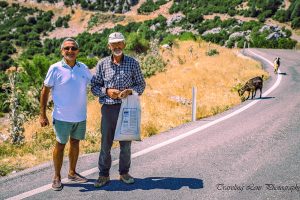 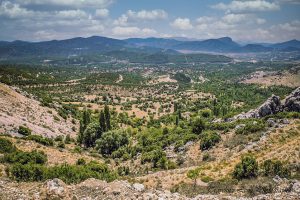 How to Get There

Bus: Take a coach bus to Burdur and then a minibus to Aglasun. A windy hike up 7.5km to Sagalassos.

Bottled water (although you can purchase from small vendors nearby) 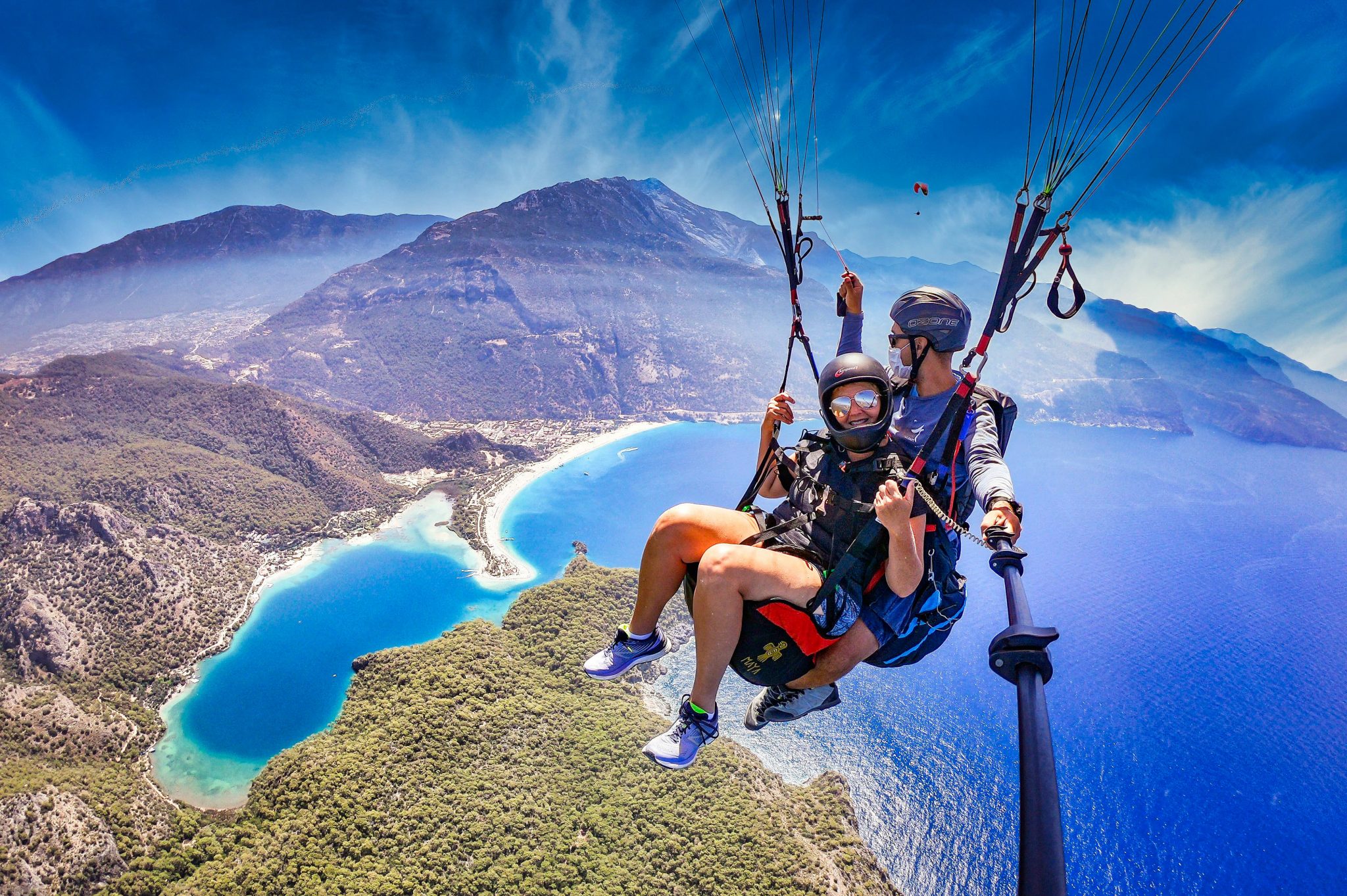 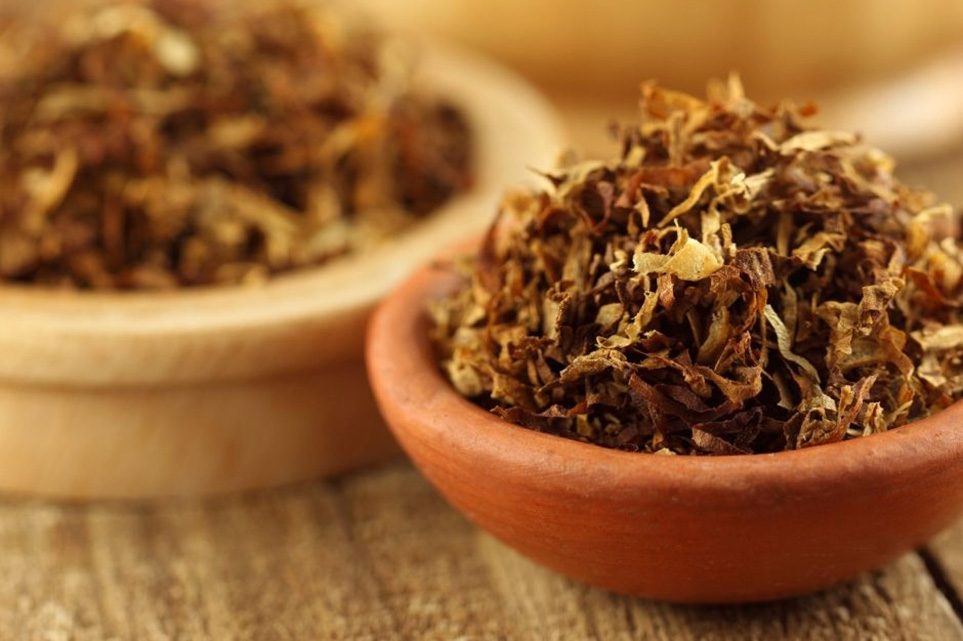