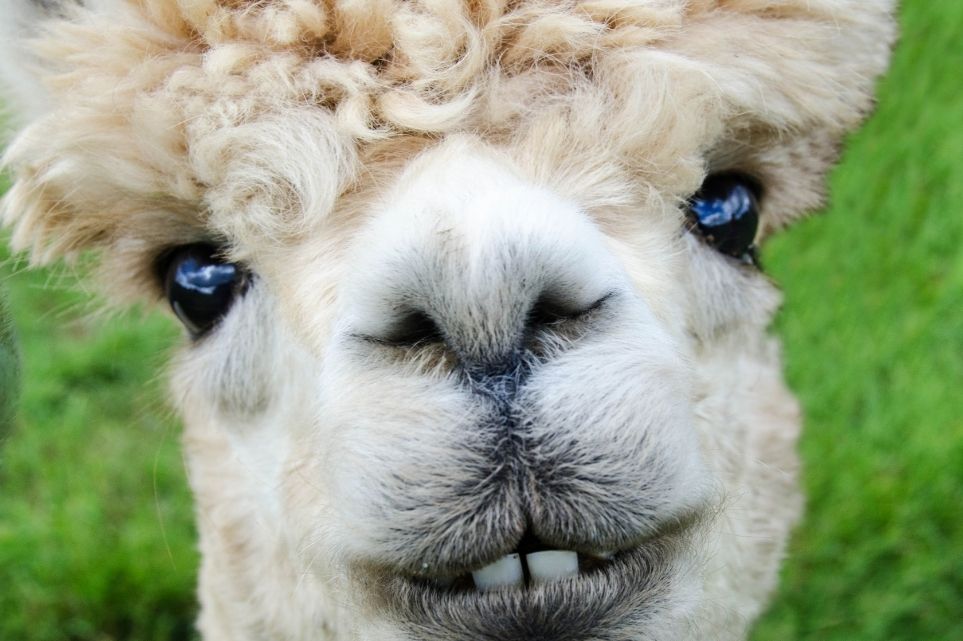 Are You Ready for April Fool’s Day?:Prank Ideas

Have you ever wondered why we celebrate April 1 as this ridiculous April Fool’s Day? As a kid, we had so much fun playing pranks on our family, and as an adult, I had fun pranking my kids. This tradition of playing hoaxes or practical jokes on others, often yelling “April Fool’s!” at the end, has been around for centuries. But the truth be known, I have no fundamental understanding of how this day came about.

Because news traveled slowly back then, those folks who failed to acknowledge that the start of the new year had moved to January 1 and continued to celebrate the week of April 1 became the butt of jokes hence the word “April Fool’s.”

Another theory is that April Fool’s Day is linked to a festival known as Hilaria (Latin for joyful), celebrated by a cult of Cybele during the ancient Rome period at the end of March. They would dress up in disguises and mock fellow citizens.

Different speculation is that April Fool’s Day is tied to the first day of spring in the Northern Hemisphere when Mother Nature fooled people with changing, unpredictable weather.

During the 18th century, April Fool’s Day spread throughout Britain. Scotland turned this day into a two-day celebration.

People and companies have contributed significantly to creating elaborate April Fool’s Day hoaxes in modern times. Some of the most outrageous fictional claims that have fooled audiences have occurred on TV stations, newspapers, websites, or within companies.

OMG! If you need to laugh, open YouTube and search April Fool’s Day pranks. In the United States, TV shows like America’s Funniest Home Videos offered a weekly episode of hilarious prank-type videos providing families with an evening of a few laughs. Another funny prank TV show to watch on MTV channel by Ashton Kutcher called Punk’d, which he would play pranks on celebrates.

Here is a video on YouTube that will make you laugh.

Pranks to Play on Anyone

Some April Fool’s pranks never grow old, while new ones are being created every year.  Before I share with you some fun pranks, please do it with caution. Never joke in such a way that it hurts anyone, especially in front of others – the idea is for everybody to laugh and have fun, including being pranked.

Take black paper, cut out the silhouette of a giant cockroach, a spider, or another insect, and stick it inside the lampshade of a table lamp. When the light is switched on, it will look like a monstrous insect is sitting inside the lampshade. Or, get a whole lot of realistic-looking plastic insects, and spread them over a colleague’s desk and chair, or, at home, over the kids’ beds, etc. Creep-factor: stellar.

Put the photo of a celebrity or a notorious politician in a frame and take it to work on April Fool’s Day. Hang the photo on the staff picture wall and wait. You’ll be surprised how long it can take for people to notice that one picture doesn’t fit.

At work, replace the air freshener in the restroom with something noxious like insect killer, oven cleaner, or your own odious mixture in a spray bottle. Be sure to cover the bottle’s body so no one suspects the swap.

Or paint a bar of soap with clear nail polish and leave it at the hand washbasin. It will not lather.

Prepare and print out a few posters with the following instructions: Lion Roar Challenge! Call this number – XXX XXXXXXX (using someone you are pranking’s a phone number) – and leave your best lion’s roar as voicemail! The best roarer will be announced on April 10 in the cafeteria. Prize: $100. (Lion’s roar is just an example; you can use any animal call or even a movie character’s unique sound, such as Chewbacca from Star Wars. The weirder, the funnier. Obviously!) Put the posters up in the office where most of the staff is likely to see them. Now, wait for the owner of the number to realize he/she was pranked. Have a conciliatory gift ready that is not a prank.

This is another simple but hugely effective prank –separate iced cookies, scrape off the icing, and replace it with toothpaste. Serve during lunch or tea break at work or put in your family’s lunch boxes. Be sure to take photos of your victim’s faces when they first bite into your April Fool’s cookies.

Place a plastic snake or spider in the bed or shower of the One you are pranking. Or another place is to place one of these creatures among the towels or underwear drawer. Now, wait around for the scream!

Don’t forget probably the oldest yet very practical April Fool’s joke in the book – smearing hand cream or Vaseline on a door handle that most staff, family, or friends are likely to use. Yuck to the max!

Put foamy shaving cream or real whipped cream on your hand and wake your kids up by tickling their noses with it. If they get the joke, this could be an excellent and fun way to start April Fool’s Day.

This One is fabulous if you have a bit of time to fiddle with a colleague, friend, or your kid’s computer. It is most effective on a computer where most of the icons they use are on the desktop background (instead of on the bottom taskbar).

Take and save a screenshot of their desktop with the icons. Set this screenshot as their background image. Now delete all the working icons. When they return to their computer, wait for the curses when no amount of clicking on the icons works.

Write in large letters on a prominent and noticeable piece of paper: PUSH. Tape this notice on a door that should be pulled to open and watch the hilarious struggle of those clever souls who read signs.

I have this April Fool’s Day pranking someone! Laughing is good for the soul, and so it is okay if the prank is on you.  Share your favorite PRANK in the comments below. 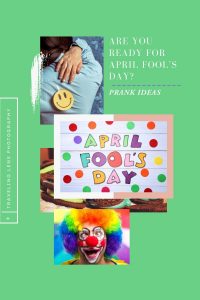 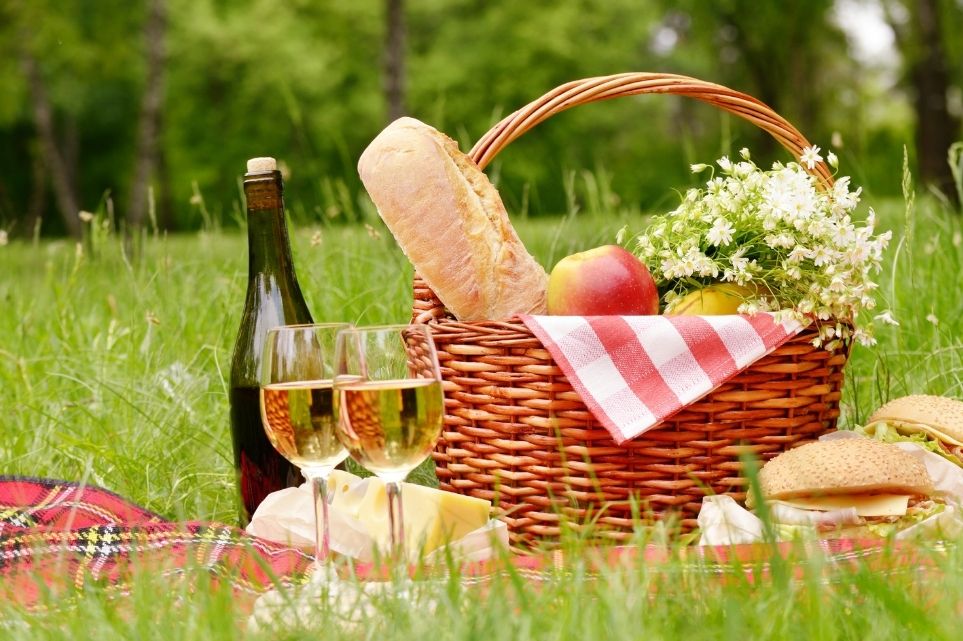