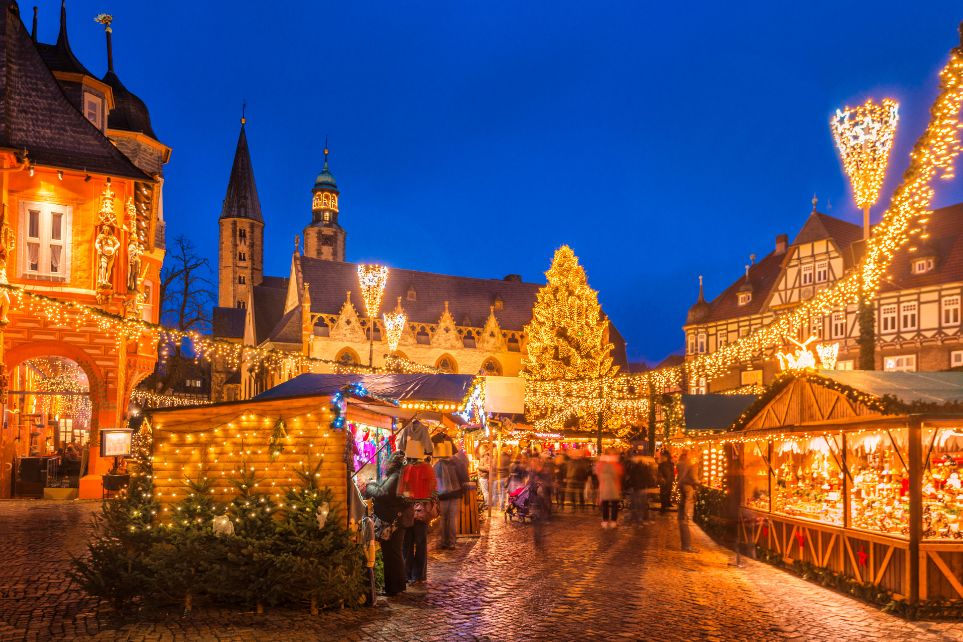 As the Christmas holidays were upon us, I was excited to take a trip to Copenhagen, Denmark, to visit the many brightly lit Christmas markets. The markets are filled with delightful smells, sparkling Christmas décor, and the sounds of holiday music.

Our spontaneous decision to visit the city during the holidays resulted in a surprise of delightful Christmas markets throughout Copenhagen. The Danish genuinely have the magic for a beautiful Christmas holiday experience.

The traditions of celebrating Christmas came about when the Danish King of the mid-9th century converted to Christianity, although a very loose version of the religion. His reason for converting was more in line with trading alliances than anything else. By the mid-12th century, Christianity was widespread in Scandinavia; therefore, Christmas traditions became part of Denmark.

“Jul,” pronounced Yule, is the Denmark word for Christmas. Danes also love the man in the red coat called “Julemanden”(Santa). Julemanden delivers presents on a sleigh pulled by reindeer and has his elves known as ‘Julenisser”(gnomes), as helpers.

Like most Christians throughout the world, Danish Christmas traditions are similar. Copenhagen is a Winter Wonderland.

Here is your guide to the best Copenhagen Christmas Markets:

Make sure to visit Tivoli Gardens when the weather is at its best so that you can take part in the amusement park rides or play a few games.

In the heart of the city center is one of Copenhagen’s best markets for shopping. Perfectly located in front of the historic Magasin Du Nord department store and the magical Hotel D’Angleterre. This market is one of the largest markets in Copenhagen.

The smells in the air are heavenly, with stalls selling pork goulash, sausages, and mini pancakes. In addition to many yummy Danish food items, you will also find vendors selling Danish handicrafts, knitted scarves, mittens, handmade glass ornaments, and candles.

Near the Kongens Nytorv are beautifully decorated canals and the Nyhavn Christmas Market. Nyhavn is the most photographed place in Copenhagen. Christmas stands along the canal are filled with traditional Danish gifts and souvenirs. The restaurants are all cozy and complete with hygge, including blankets, candles, and outdoor fire pits.

If you love traditional old-fashion German-style Christmas markets, Højbro Plads is the place for you. The square is in the shopping district of Strøget Street, surrounded by beautiful architecture with festival market stalls. It is spacious with a good layout for easy walking around. Nearby are the Holmen Canal and the Christianborg, the Danish Parliament building.

Sample the traditional Curry Wurst! It is delicious and will warm the body with its yummy flavors.

If you want to meet Julemanden (Santa Claus) up close, visit the Hans Christian Andersen Market, where you can meet him every Wednesday through Sunday from 1 pm to 4 pm. You can pose for a photo in front of his cottage and share your Christmas wish with him! Although this market is smaller than the others in the area, it is not to be missed.

Den Gra Hal is a unique indoor Christmas market with lots of stands, homemade goods, and international food stalls. Since it is indoors, it can be a bit crowded. I recommend visiting this market on a weekday and during daylight hours.

Outside the city of Copenhagen

While visiting Frederiksborg Castle, stop in the charming town of Hillerød. A small intimate Christmas market is located at the town square next to the lake surrounding the castle. Check the website for current hours of operation.

Kronborg Castle is the most famous Danish castle known worldwide for Shakespeare’s Hamlet. It is transformed into an intimate Christmas market inside the castle during the Christmas season. Here you will find over 100 stalls selling traditional Danish items, designer clothes, jewelry, decorations, and more. Check the website for current hours of operation.

This time of the year, even for the Danes, is the most ‘hyggelig time of the year.’ Sipping on hot glogg, eating sugar-coated Aebleskiver (Danish Pancakes), walk the colorfully decorated streets is a wonderful way to spend your Christmas holidays. 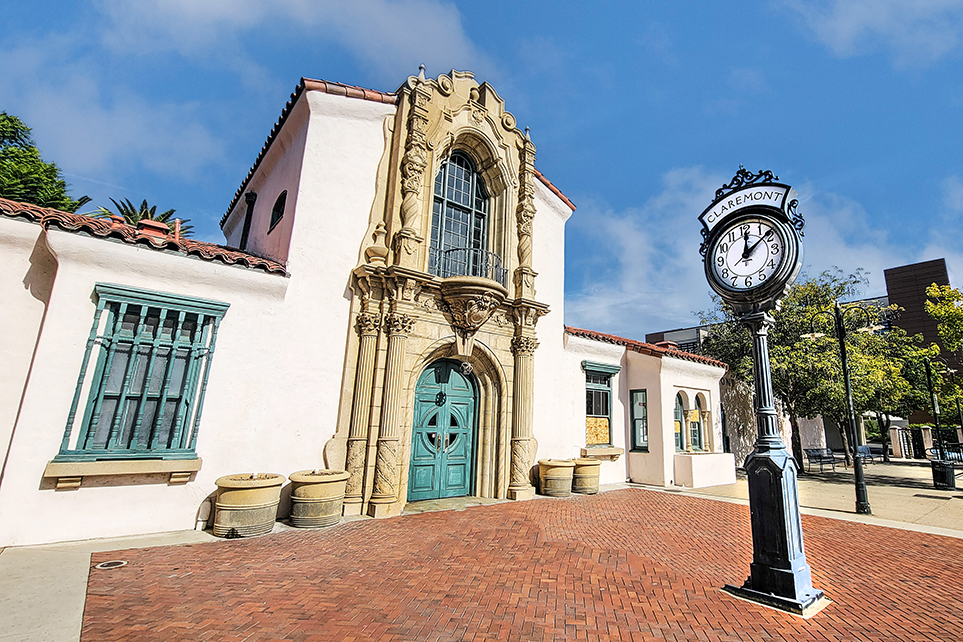 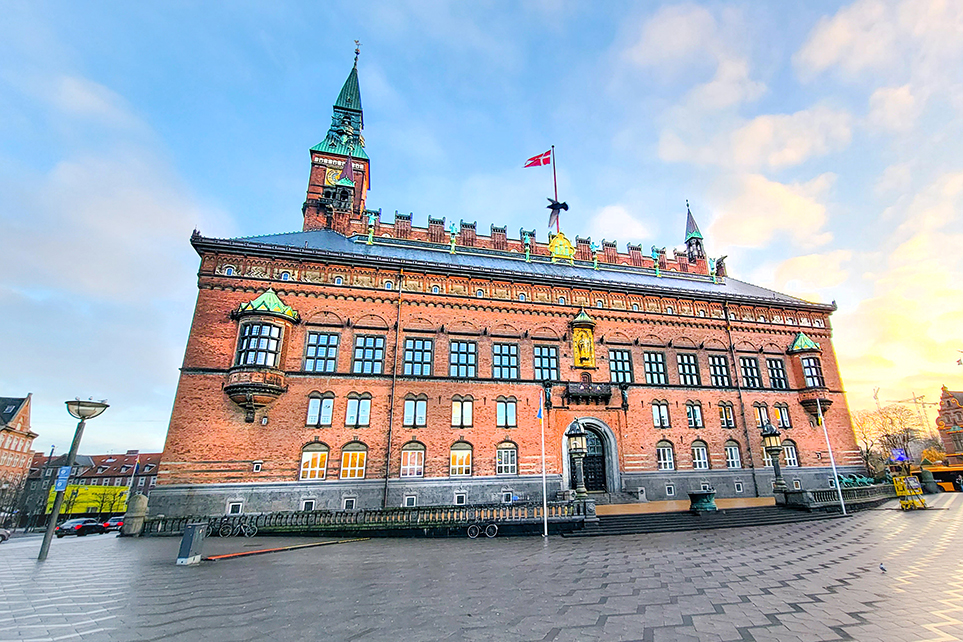