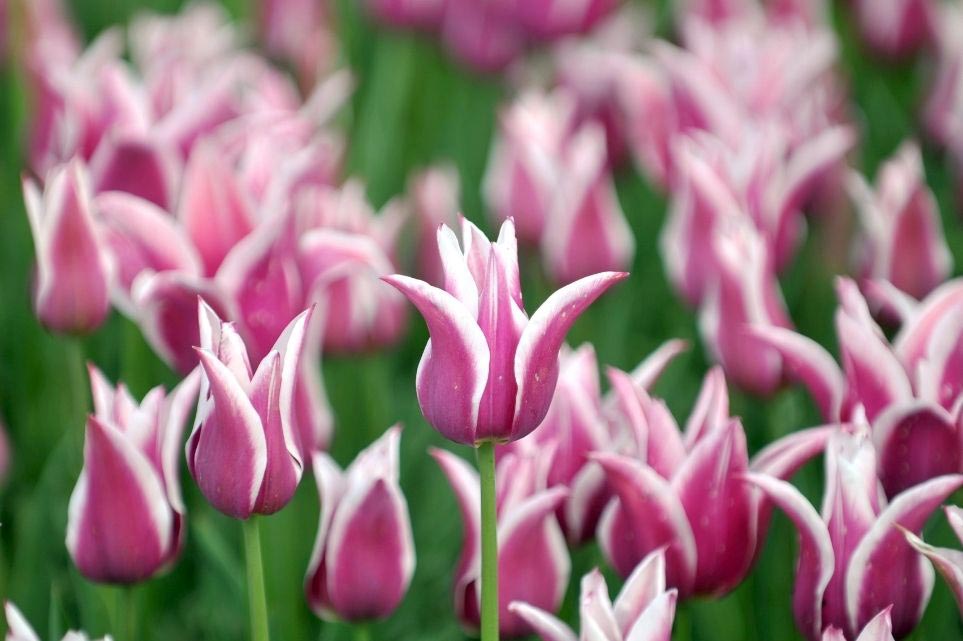 While vacationing in Istanbul, it was recommended to visit Emirgan Park to admire the bright colorful tulips that are planted in unique designs in various colors cascading along the pathways that skirt the Bosphorus River. People travel from around the world to attend the famous International Tulip Festival held in April at Emirgan Park. Due to the pandemic (2021) the festival has been postponed, but the flowers continue to bloom bringing joy to all the visitors strolling this majestical park.

Typically, people associate tulips with the Netherlands but after digging into the history of tulips, I discovered some intriguing background about the origin of tulips. History tells us that tulips were grown wild in the valleys of the Tian Shan Mountain (Central Asia) and were cultivated in Constantinople as early as 1055. Tulips became a prized flower used as a symbol of the Ottoman Empire. Stories tell us that Sultans would stick a tulip in their turban as a finishing touch to their outfit earning the name “tulipan” meaning ‘turban.’

During the 1500s; Sultan Suleiman, a powerful ruler in the region, filled his gardens with tulips, he stated that human life was worth less than the tulip flower that blanketed his landscape. As a token of admiration, when guests visited the Sultan, he would gift them tulips.

In the early 18th century, tulips were still a popular flower and known as the ‘Age of the Tulips’ era began. Tulip festivals were held, and it became a crime (punishable by exile) to buy or sell tulips outside the region. Tulips became a part of the ceramic motif, as well as many silk garments, have tulip stamp designs.

Europe (the Netherlands) was introduced to the tulip in the late 16th century, probably by Carolus Clusius, who was a biologist from Vienna. The introduction of tulips to Europe became a frenzied commodity.  This was the start of the bulb fields in the Netherlands that can be seen today. During the Dutch Golden Age, tulips were depicted in paintings becoming associated with the Netherlands. Some famous artists such as Rembrandt have tulips in their paintings.

Due to the growing demand for tulips, breeding programs began to hybridize the flower and they soon found ways of making them even more colorful. Today you can find red tulips with yellow tips. One of the most unusual colored tulips seen today is deep dark purple. Tulips have become popular throughout the world, both as ornamental garden plants and as cut flowers.

During the Byzantine era the landscape was covered in Cypress trees, earning it the name Kyparades or Cypress Forest. Records show that this park was bequeathed by Murad IV, the ruling sultan, to Emir Gune Han during the 1600s. Over the years the name of the park has changed to the present-day name of Emirgan Park.

During the late 1800s, the land was sold to Khedive Ismail Pasha, an Egyptian who reigned as the Ottoman Governor of Egypt. He is known as one of the key negotiators in the building of the Suez Canal. In 193os, the heirs of his estate sold the land and the building structures to Salyet Lutfi Tozan.

Emirgan was opened as a public park in 1943 and is now owned by the Metropolitan Municipality of Istanbul. It consists of 117 acres of park land including two decorative ponds planted with more than 120 types of flora. Approximately 50 buildings of different configurations and designations known to have been built there over the years, but only Sarı, Beyaz, and Pembe Köşk, (the Yellow, White and Pink) Pavilions, still exist.

Sarı Köşk was designed by Sarkis Balyan showcasing 19th-century Ottoman woodworking, a style like a Swiss chalet. The building suffered fire damage in 1954 and a new façade was rebuilt in concrete to the original design. Details of carved birdhouses can be seen throughout the design, reflecting the Turkish love of birds. The inside feature high ceilings, tall windows and doors elaborately ornamented with floral and bird motifs in shades of yellow and white throughout.

Sarı Köşk was built as a hunting pavilion and later used as a holiday home and guest house. It’s now open as a restaurant and café, as we enjoyed a slice of lemon cheesecake and cup of Turkish tea overlooking the tulip gardens.

Pembe Köşk is one of the oldest of the three pavilions built for Khedive Ismail Pasha. Designed as an Ottoman townhouse painted in a shade of pink called the “crane’s bill.” The building was restored in 1995 and is a popular wedding venue or a lovely place to eat breakfast or lunch on the weekends.

Beyaz Köşk is a two-story neo-classical style mansion, built at the highest point of the park, the works for Sarkis Balyan. The interior is inlaid with wooden floors, and white walls decorated using a technique known as Bagdad plastering. Large windows give a lovely view of the pond and all the flora below. Many brides use these historical pavilions to take wedding pictures or host events. Today you will find a small restaurant where you can enjoy lunch or dinner.

Emirgan Park is wonderful to visit year-round but if you do plan to be in Istanbul in April it’s a must for the spectacular displays of tulips. Each year more than 20 million bulbs are planted in Emirgan alone, with more on display in other parts of the city. The park is open 24 hours, seven days a week.

How to get there:

Emirgan Park is on the European side of the Bosphorus. You can get there by bus or ferry. During the week I recommend the latter because the traffic along the narrow coast road can be epic, although you do pass through a number of pretty Bosphorus neighborhoods. If you catch the ferry, disembark at Emirgan wharf and walk to the park entry about 400m further along. This service only runs on weekdays, starting at 11:00 am. 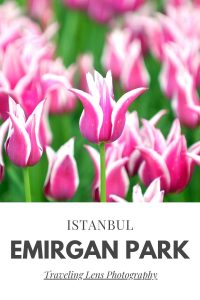 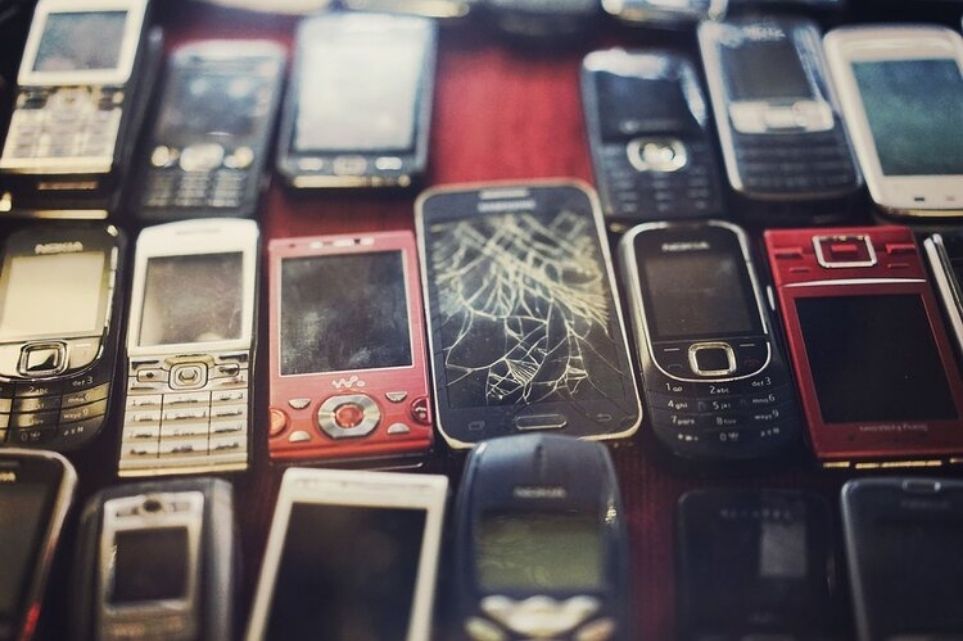 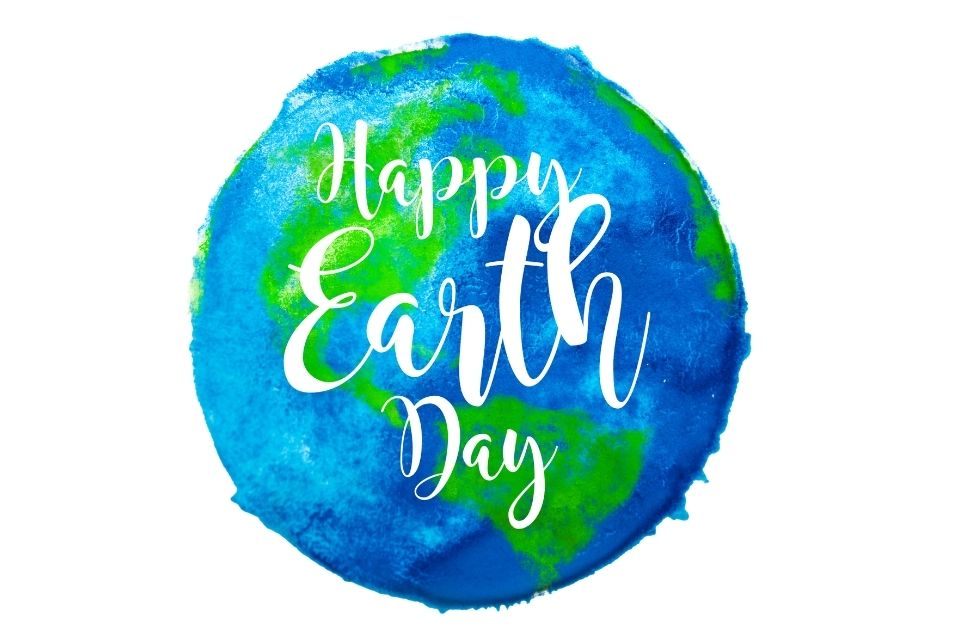